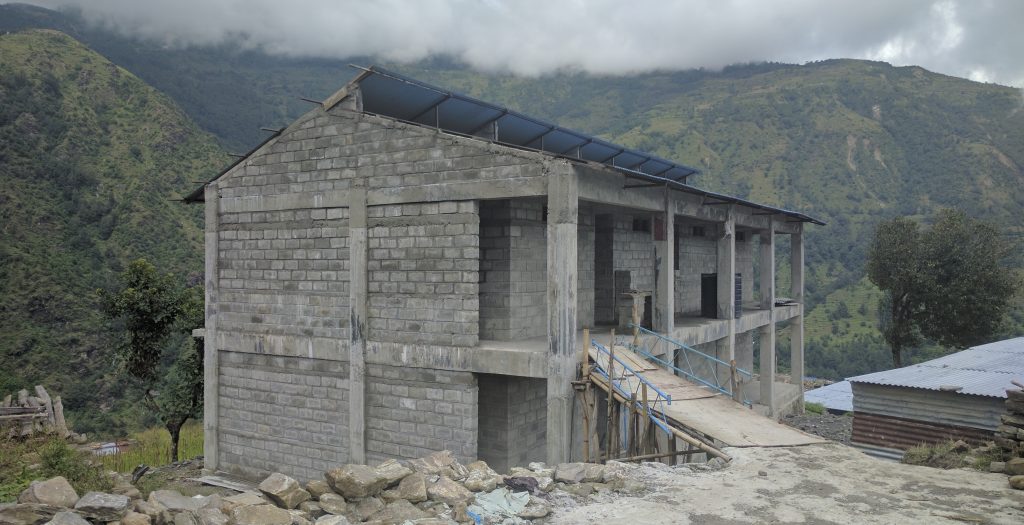 Thank you for your ongoing interest in and support for Mondo’s life-changing work. We’ve got some great news to share with you and hope that these stories will inspire you and show you how your support is making a real difference.

Nepal – 2 years on from the earthquake

As we mark the second anniversary of the devastating earthquake in Nepal this month, we start by updating you on the incredible achievements of our Mondo HELP Team (Helambu Education and Livelihoods Partnership), 2 years on.

In the Helambu area alone, 540 local schools were destroyed and in the immediate aftermath, after providing aid and vital supplies, our priority was building over 225 Temporary Learning Centres. With children re-engaged in schooling, the focus turned to rebuilding new permanent, earthquake-resilient schools.

With the District Education Office requesting our help and through the dedication and hard work of HELP team members, volunteers and funders, we have already completed the construction of 7 such schools and a further 3 should be completed before the monsoons this summer.

These have been major construction projects and each school is built with the active involvement of people from the communities. This enables local people to feel a real sense of ownership, gain valuable construction skills for employment and work together for a better future for their children. 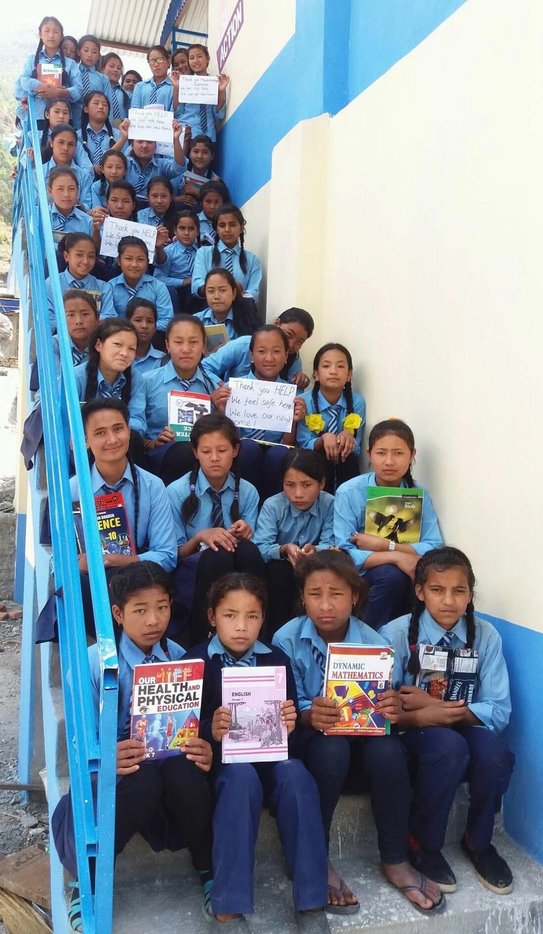 Another important development has been helping support girls within our schools. Gender Equality is one of the UN Sustainable Goals and Mondo is building hostels in the schools where girls would have to travel a long distance from home. This means they can stay in school and be safer from trafficking, labouring in the fields or early marriage.

On the second anniversary of the earthquake, we saw the official opening of a new school hostel for girls in Timbu.

“The girls who will stay in the hostel gathered this morning for a small ceremony and it was wonderful to thank the volunteers from the University of Loughborough who have helped so much over the last 2 weeks. Bunk beds have been built, furniture for the kitchen, dining hall and small library supplied, electricity work done, solar panels installed, but most importantly, the girls feel safe and can now fully participate in their education.”

Passing on the baton

The other good news to share with supporters is that the Trustees have appointed Stephen Carrick-Davies as the new Chief Executive for Mondo. Stephen has worked within the voluntary sector in senior positions for the last 20 years, including for 10 years at Childnet International where as CEO he led a team in developing award-winning education and child protection initiatives around the world.

Stephen was born in India and attended the British Primary school in Kathmandu, Nepal. As such he has enormous affinity with the work Mondo is doing in building schools and supporting education initiatives in that part of the world.

He writes, “I am honoured to have been selected to join MondoChallenge Foundation, an organisation which is clearly punching above its weight and making a real difference. The focus on community development is what makes Mondo so special and I am looking forward to working closely with end users, local partners, volunteers and funders to ensure that we continue to support those in real need.” 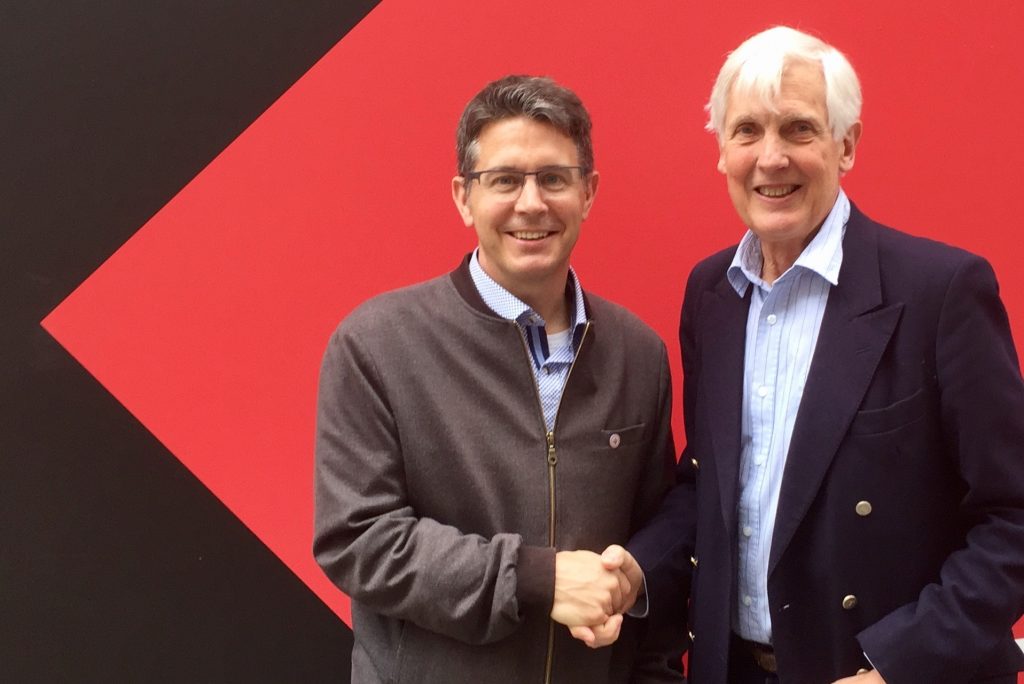 As Stephen takes over as CEO, Mondo founder Anthony Lunch will become Honorary President of the organisation he established and has overseen since 2004. In this role, Anthony will act as an advisor to Stephen and the Board of Trustees and ensure a smooth transition of responsibilities.

Speaking about his retirement and Stephen’s appointment Anthony says, “I have known for several months that it is time to move on and I am grateful to the Trustees for their work in succession planning and recruiting a new CEO. It is not easy to step back from something you love but I am enormously proud of the work the team and volunteers have achieved over the last 13 years. I am excited about the next chapter and delighted that we have found Stephen, who has so much experience and skills within the voluntary sector. I very much look forward to handing on the baton and supporting the charity as Honorary President in the coming years.”

We know supporters will be keen to acknowledge the considerable work Anthony has pioneered over many years, but don’t worry, he is not disappearing as he will be working closely with Stephen and the Trustees as together we take our wonderful organisation into the next chapter.