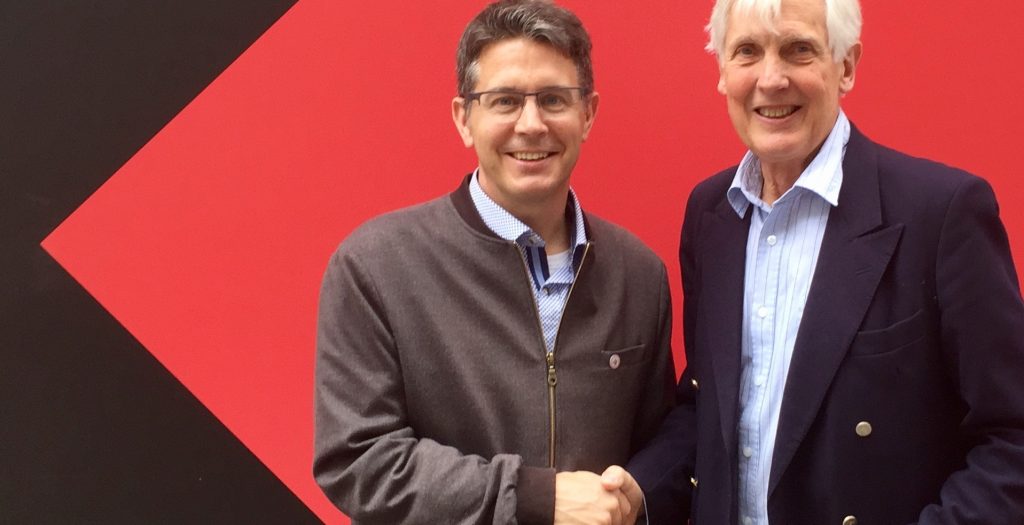 The Trustees of the Mondo Challenge Foundation announced today the appointment of Stephen Carrick-Davies as the new Chief Executive for the international development charity.

Stephen takes over from the current CEO and founder, Anthony Lunch from 18th AprilÂ 2017 at which time Anthony will become Honorary President of the organisation he established and has overseen since 2004. In this role Anthony will act as an advisor to Stephen and the Board of Trustees and ensure a smooth transition of responsibilities.

Simon Cowley, Chairman of the Board of Trustees writes, “Ensuring a smooth succession has been really important to the Trustees and we are delighted to be able to appoint Stephen who will work with Anthony in the transition. We all owe an enormous debt to Anthony not just for his leadership in founding the charity, but for his work in raising funds, establishing country offices and launching education and livelihood programmes which have made such a positive difference to thousands of people across India, Nepal and Tanzania.”

Speaking about his retirement and Stephenâ€™s appointment Anthony says, ” I have known for a number of months that it is time to move on and I am grateful to the whole board of trustees for their work in succession planning and recruiting a new CEO. It is not easy to step back from something you love but I am enormously proud of the work the team and volunteers have achieved over the last 13 years. I am excited about the next chapter and delighted that we have found Stephen who has so much experience and skills within the voluntary sector. I very much look forward to handing on the baton and supporting the charity as honorary president in the coming years.”

Stephen has worked within the voluntary sector in senior positions for the last 20 years. Including for 10 years at Childnet International where as CEO he pioneered a number of award-winning education and child protection initiatives both in the UK and around the world. More recently Stephen has worked with excluded young people and as a social entrepreneur has established a number of social welfare, education and employment programmes.

Stephen was born in N.E India and attended the British Primary school in Kathmandu, Nepal. As such he has enormous affinity with the work Mondo is doing in building schools and supporting education initiatives in that part of the world. He writes, “I am honoured to have been selected to join Mondo Challenge Foundation, an organisation which has built so many schools in Nepal and India and pioneered enterprise work with women in Tanzania. The focus on community development is what makes Mondo special and the funding which the Foundation raises and channels through local country managers, has ensured projects are sustainable, and local people are empowered to meet their own needs as they see best.”

Stephen will be available to meet with donors, volunteers and partners in the coming months as he works with us all to take our wonderful organisation into the next chapter and continue to develop initiatives which benefit the many people, particularly in India, Nepal and Tanzania, who need support.