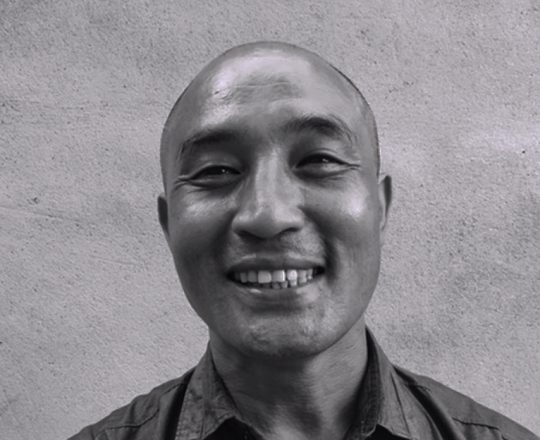 Santa took over as Head-teacher at Yangrima School, Nepal, in 1999. By then Yangrima was a secondary school with 180 pupils and nine staff, and Santa oversaw the first pupils doing their GCSE-equivalent exams. In June 2001, during troubled times in Nepal, Yangrima was attacked by Maoist terrorists who closed the school and threatened Santa at gun-point. Anthony managed to get Santa an emergency visa and brought him to UK where he stayed for a while before returning to Kalimpong.

By 2007, Santa was established in Barra Number and started to assist Mondo with teacher training. Later on he got involved in agricultural programmes and helped Jiwan with the volunteer programmes. Since 2013, Santa has played an increasingly major part in the growth of MondoChallenge Kalimpong and is heavily involved in the current Quality Education programme.

In November 2016, he took over as Country Manager when his brother Jiwan left for the UK.